Disney’s musical Mary Poppins, completes 50 years around this time. Saving Mr. Banks couldn’t have been a better tribute. Although the movie is more than a tribute, it is about how Mary Poppins came into existence.

A beautiful story about the precious Father-Daughter relationship has been depicted. But hold on, it doesn’t drag at all. I know we’ve seen so many of such “relationship” movies that it isn’t any new. This in particular throws surprises at you, thanks to the screenplay.

The impeccable performances given by Tom Hanks as Mr Disney, Emma Thomson as Mrs P. L. Travers, Colin Farrell as Mr Travers (but more remembered as ‘Father’) and Paul Giamatti as Ralph are just too exquisite. It would be a sin to take your eyes off the screen to check your phone!

The chemistry between Annie Rose Buckley who flawlessly plays Ginty and Colin Farrell is inexplicable. They consume you completely while they come on screen. Their acting is brilliant but the relationship that was special is very easily and convincingly made special on screen too. It’s simply special!

The movie not only talks of Mrs Travers but also touches up on Mr Disney’s struggle and how he grew an empire that is so adored by kids and adults. The Author and his soul which is the book, when transferred in to a movie on the big screen is like a whirlpool for that one person, the Author. Every book for the author is like a piece of himself.  Every story has a personal life inspiration; the characters are inspired and the story is influencing as well. 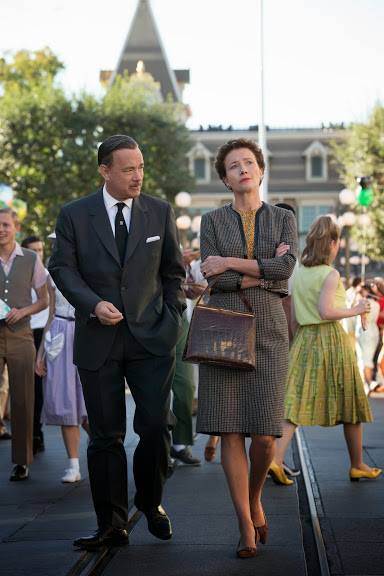 We do know that the review this time has been very positive but it is difficult to not like anything about the movie. All that may disappoint you about the movie is that it gets slightly sluggish but when you continue watching it through, you won’t complain. 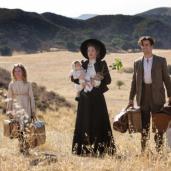 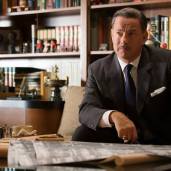 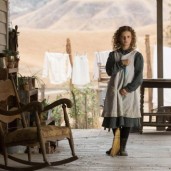 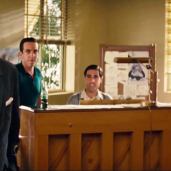 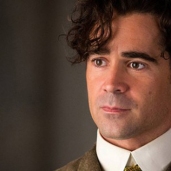 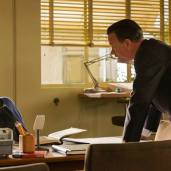 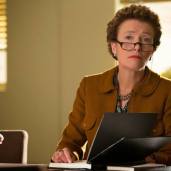 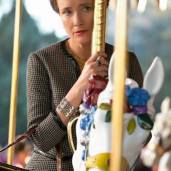 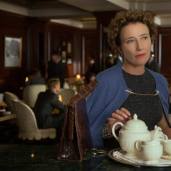 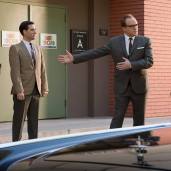 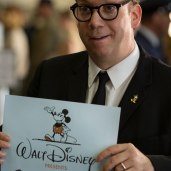 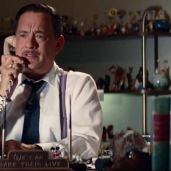 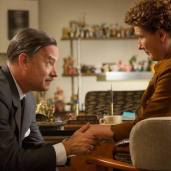 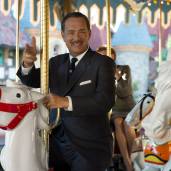 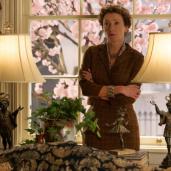 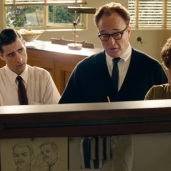 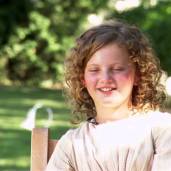 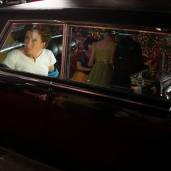 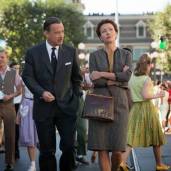